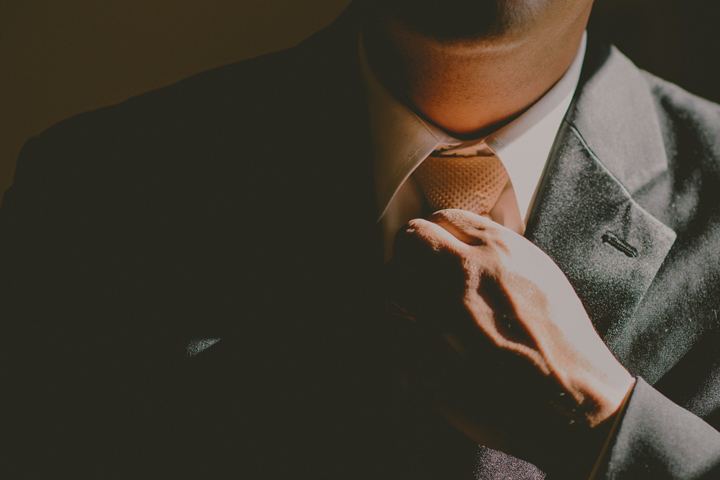 Revelation 21:8 describes the characteristics that God hates. Cowards, unbelievers, vile, murderers, sexually immoral, sorcerers, idolaters, and all liars. These sins are a good outline of the decline of masculinity. I have found that there are four stages in the decline of masculinity. The sins are listed in order as a man spirals downward from what called has called him to be toward an empty life.

This is where many Christian men are today. They are good people, but they abdicate their responsibilities and roles. They obey the “rules” as best they can: they go to church on most Sundays and go to a Bible study sometimes. Their lives are typified not by action but by reaction. They don’t work to improve the lives of those around them. Instead, they react to offenses, just trying to preserve what they have. They don’t help that sad-eyed, face-pierced girl in the coffee shop. Instead, they sneer at her and judge her.

The passive man doesn’t get involved. He is often obsessed with sports, golf, or even politics. He complains but does nothing. A sign of complacency is anger that comes from a feeling of hopelessness because he is unbelieving. He has no true faith in Jesus Christ.

This is the next step down. A macho man or a male chauvinist is someone who is insecure in his masculinity. He is constantly looking for ways to show or tell about his manliness. Of him the old cliché is true: “The older I get, the better I was.”

He is a man of action but only action that comes from his pride. Say something offensive to the person next to him and he’ll laugh. Say it to him and he’ll punch you or insult you back. He is jealous for a name, but it isn’t God’s or even those in his family (unless his pride is at stake). He is jealous for his own name because he worships himself. He looks down on the man in category 1, who is actually more masculine than he is.

The Bible says that greed is idolatry (Colossians 3:5). Greed can never be satisfied; therefore, it steals from others unceasingly. Consider the following verses from James 5: “Your silver and gold are corroded, and their corrosion will be a witness against you and will eat your flesh like fire. You stored up treasure in the last days! Look! The pay that you withheld from the workers who reaped your fields cries out, and the outcry of the harvesters has reached the ears of the Lord of Hosts” (verses 3–5).

Perversion is the opposite of caring for women and children. It uses others for one’s personal gratification. The damage done to children who have been sexually abused can destroy their lives. The idea of emotionless sexual relationships is a lie. We see the damage that sexual perversion has done to people, especially women, all around us. First Corinthians 6:18 urges us to “run from sexual immorality!”

The next step down is complacency. This man is the complete coward. Lying is the twin of cowardice but is worse. Lying almost always comes from fear. A real man is dedicated to the truth no matter how difficult. It is amazing what a dedication to truth, no matter what, will do for your walk with Christ. If you refuse to lie to your wife about how much you lost gambling, you’ll likely stop gambling. If you refuse to lie about lusting after other women, you’re sure to be active in your resistance to such a sin.

A liar differs from a coward in that a coward is worried only about himself, whereas a liar wants to bring others along. The coward hides in the foxhole, refusing to fight. The liar does all he can to convince others there is no fight.

Let Us Be Men!

You may have read the list above and seen yourself. Revelation 21:8 may have scared you. If this list describes you, you should be scared, because it is a list of those who will be condemned forever. Be a man of action. If you are on that list, get on your knees, have an honest conversation with Jesus about who you are, and ask for His forgiveness. It’s already there, waiting for you to claim it. Ask Him to fill you with the fullest measure of His Holy Spirit. Be honest and open because He stands waiting for you to run back to Him, just like the prodigal son’s father (Luke 15:20). Ask Him to change you from the inside out and to take away your sin. He knows your heart. If your prayer is authentic, He will do it!

Let this be our calling card as men: “Pure and undefiled religion before our God and Father is this: to look after orphans and widows in their distress and to keep oneself unstained by the world” (James 1:27). No orphan or widow (meaning those in need and the oppressed) will ever be left wanting when you or I have the capacity to help. And we will hold one another accountable to teach others to do the same. Let’s not just become servant kings. Let’s help others to become them as well.

Ken Harrison is CEO and chairman of Promise Keepers. Founded in 1990 by coach Bill McCartney, Promise Keepers was one of the largest Christ-centered movements; today, Promise Keepers is calling men back to bold servant leadership as change makers for their families, churches and communities. Harrison is also CEO of WaterStone, a Christian Community Foundation that oversees donations of millions of dollars a month to build God’s kingdom. After starting his career as an LAPD street cop in South Central, he spent nearly two decades in commercial real estate. Married and the father of three, Harrison has a new book, “The Rise of the Servant Kings: What the Bible Says About Being a Man.”