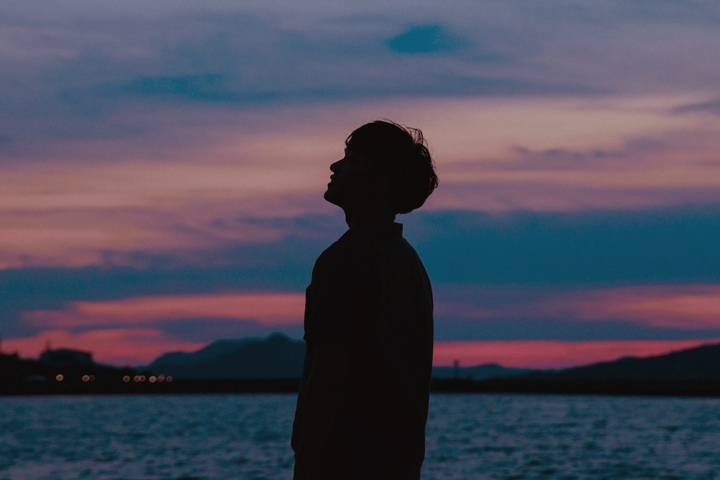 Humility is clear eyesight. It is the ability to see things as they really are. A successful follower of Christ is humble. He places the needs of those in his care above his own. He doesn’t get his identity from what he has accomplished. He gets it from God.

Our flesh and our old nature see through a lens of self. We perceive things based on how they affect us. Pride distorts how we see the world. It causes our identity to be based on our accomplishments or lack thereof.

The thicker our lens of self—our pride—the less we see things as God sees them, which is how they really are. This is evident in the musings of a crazy person. As G. K. Chesterton described in Orthodoxy, a madman looks at himself as the center of all things. If he were to recognize that no one actually is focused on him, he would be infinitely happier because his world would suddenly become infinitely bigger.

Pride shrinks the universe to a tiny world in which we are the god. As we die to self, we are able to see the world more clearly, as larger and more wonderful than we can comprehend. Pride is a miserable state because we don’t really inflate ourselves or our value. Instead, we shrink the universe to meet our limited imaginations.

Because we are fallen and therefore see things through our pride, we have difficulty judging ourselves properly. The more wicked people are, the higher their opinion of themselves tends to be. In order to properly judge ourselves, we must look at things from outside our own perspective. The way we react to things tells us where we are in our walk with Christ.

The insignificant things of daily life are the things that show us who we are. They show what spirit possesses us. It is our most unguarded moments that show us whether we walk in the Spirit or in the flesh. How do you react when you’re tired, hungry, cold, irritated, or stressed? Here we see what Jesus meant when He said, “Whoever is faithful in very little is also faithful in much, and whoever is unrighteous in very little is also unrighteous in much” (Luke 16:10).

People often mistake confidence for pride. Actually, the most confident people are usually the humblest, such as the great saints Abraham, David, Joseph, Paul, and Apollos. The Bible calls Moses, who led an entire nation out of slavery, the humblest man on earth (Numbers 12:3).

Let’s look at some aspects of a humble person. Search your heart. Do these characteristics look like you?

■ No longer compares himself with others.

■ Seeks no recognition for self.

■ Sees every person equally as a child of God and honors him or her as such.

■ Enjoys hearing others praised, even if he is forgotten.

■ Lives a life marked by patience.

■ Relationships are known for peace and unity.

We see humility as a virtue, but it is really the symptom of something else—the Holy Spirit reigning in a person as self has become less. The holiest is always the humblest.

Pride doesn’t always show up as arrogance. It can appear as self-loathing, shyness, obsession with guilt, or anger. This is because pride always comes from a focus on self.

I once confronted a Christian who was living in sin, and he yelled at me, “Don’t you think I feel bad about it?” I asked him what his feelings had to do with anything. Pride thinks that feeling guilty is some sort of penance. Guilt without repentance disregards those whom your sin has hurt. It is just a continued focus on self, simply flipping from arrogance to self-loathing. It’s all self.

Humility grows as our Lord is revealed to us. As we come to know the Savior and look up into His face, we become more aware of our own depravity. Not in a self-deprecating way, but with the gratitude of a child who realizes that he is completely dependent on God and that God loves him and has promised to never leave or forsake him (Deuteronomy 31:6; Hebrews 13:5).

Ken Harrison is CEO and chairman of Promise Keepers. Founded in 1990 by coach Bill McCartney, Promise Keepers was one of the largest Christ-centered movements; today, Promise Keepers is calling men back to bold servant leadership as change makers for their families, churches and communities. Harrison is also CEO of WaterStone, a Christian Community Foundation that oversees donations of millions of dollars a month to build God’s kingdom. After starting his career as an LAPD street cop in South Central, he spent nearly two decades in commercial real estate. Married and the father of three, Harrison has a new book, “The Rise of the Servant Kings: What the Bible Says About Being a Man.”